Developing technology has brought along methods such as service quality. Technology methods, which involve major changes in every subject, have begun to use a number of systems to keep customer satisfaction at a high point in enterprises providing private and public services. Thanks to the qmagic method which is one of these methods, the services provided are performed in a certain rule and order with professional systems.

The biggest problems in the services offered by public and private enterprises are the waiting of the queue of those receiving these services and the injustice of the queues. For this reason, the system that brings order to these problems, thanks to system long-term queues, such as the problems of injustice are eliminated.

Where are Qmagic Methods Used?

The method known as the Qmagic method is often used in public service areas such as hospitals. Patients coming to the hospital to get the examination of the queue by taking the order to ensure the order within the system. When they get to the number of which they have received their number and go to the examination is going.

There is no need to get a separate number for each operation. This method is commonly known as patient flow management. These numbers can be performed on the next day in the event of medical operations hanging the next day.

Apart from the hospitals, the banks are the other area of ​​the services provided in order. In order to benefit from financial services in banks, a certain order is made according to the order. Thanks to the kiosk method used for banks, a customer arriving at the bank must first receive a number from the devices connected to the kiosk system.

The number received is entered into the qsystem and the bank enters the order and when the bank officers press the queue button to serve the queue of the customer in the order of the number of call signs in the customer’s numbers on the digital boards to get the services of the person by going to the bank officials are going to get their services. This system intervenes in histories such as sequence chaos, over-writing, and the fact that the personnel in charge are more than normal.

At the same time, the number received from a bank branch in the kiosk system can be valid in another branch of the same bank. Thanks to this system, which is completely sorted in the computer system, no one occupies the order of anyone. Therefore, there is no confusion between waiting customers.

Kiosk computer systems in banks vary according to the services customers want to receive. If the bank customers want to take advantage of the transactions, they can get the service number from the kiosk device by pressing the button belonging to that service. The services to be given are also grouped among themselves, preventing the occurrence of chaos.

This site uses Akismet to reduce spam. Learn how your comment data is processed. 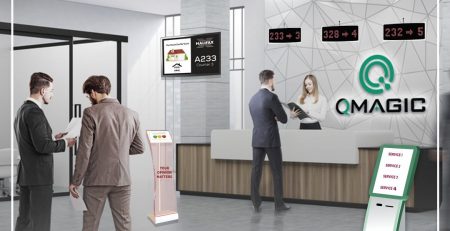 If you are providing services in a category where you have many competitors, the quality of service will be... read more 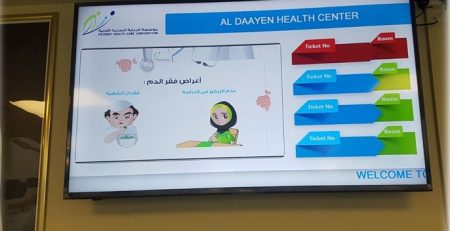 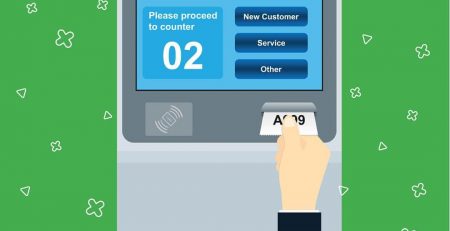 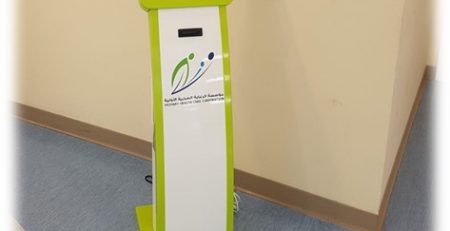 You can get everything under control 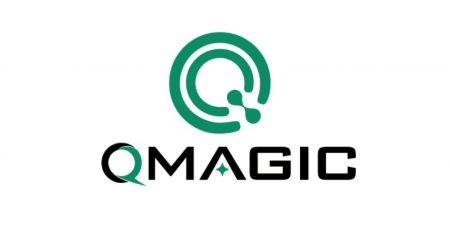 Thanks to the technological structure developed, qsystem is used effectively in different institutions and organizations. Controlled and just waiting... read more 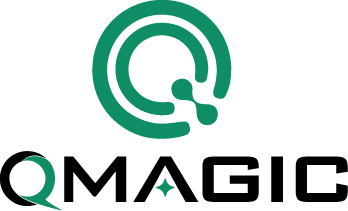 Our state of the art queue management systems and our proven queuing solutions enable you to increase service efficiency,... read more

Qsystem is used in various commercial and governmental organizations. The system is quite advantageous in general. One of these... read more 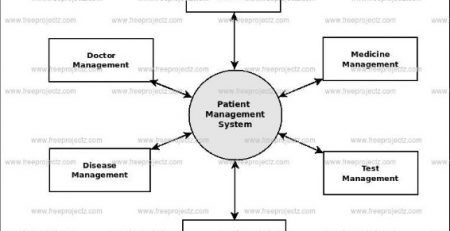 You can maximize your service quality with patient flow management designs with a wide range of products. You can... read more

What Are the Features of Patient Management Software

As a healthcare provider, your first priority is caring for patients and the buildup of everyday tasks like paperwork,... read more